Featured Vinyl – Rage Against the Machine

Fueled with aggressive political rap-rock, Rage Against the Machine is known for their fast and hard songs, always with a very clear message.

In November of 1992, produced by Garth Richardson and mixed by Andy Wallace, The band released their first, self-titled album, which quickly gained popularity. The album eventually reached triple platinum status. The song “Killing in the Name” was written about police corruption and racism which grabbed a lot of younger fans’ attention. The song was played heavily on the radio which brought the album to #1 on the Billboard Heatseekers chart and #45 on the Billboard 200 chart. On the cover of the album, you will see Malcolm Browne’s Pulitzer Prize-winning photograph of Thich Quang Duc, a Vietnamese Buddhist monk, burning himself to death in Saigon in 1963. He did this in protest of the murder of Buddhists by the Ngo Dinh Diem’s regime which at the time was backed by the US.

One major reason why we chose this as a Featured Vinyl is that when we are testing new components, etc, we play the song “Take The Power Back” to make sure our sound stays punchy, bold and strong. The album has great rock dynamics and the mix is organic and clean.

Andy Wallace is a legendary mixing engineer. When working on his mixes, he has a few tricks up his sleeve. He likes to make a quick mix first. Going with your gut instinct is usually correct and spending too much time on your initial mix over complicates things and it doesn’t always turn out the way you wanted it to. He also tends to “ride the faders” when creating a mix. I’m playing around with things that I feel add to the drama and architecture of the mix. – Andy Wallace, Mixing Legend 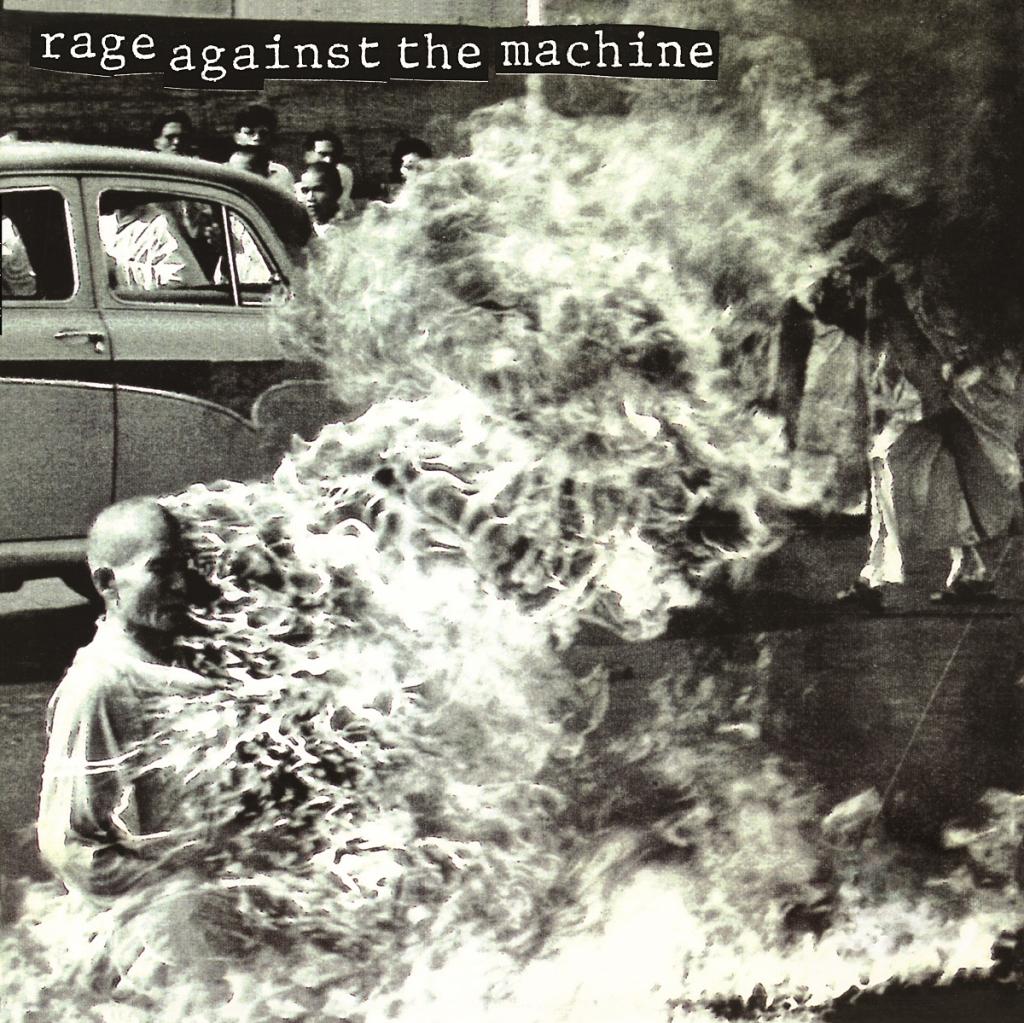